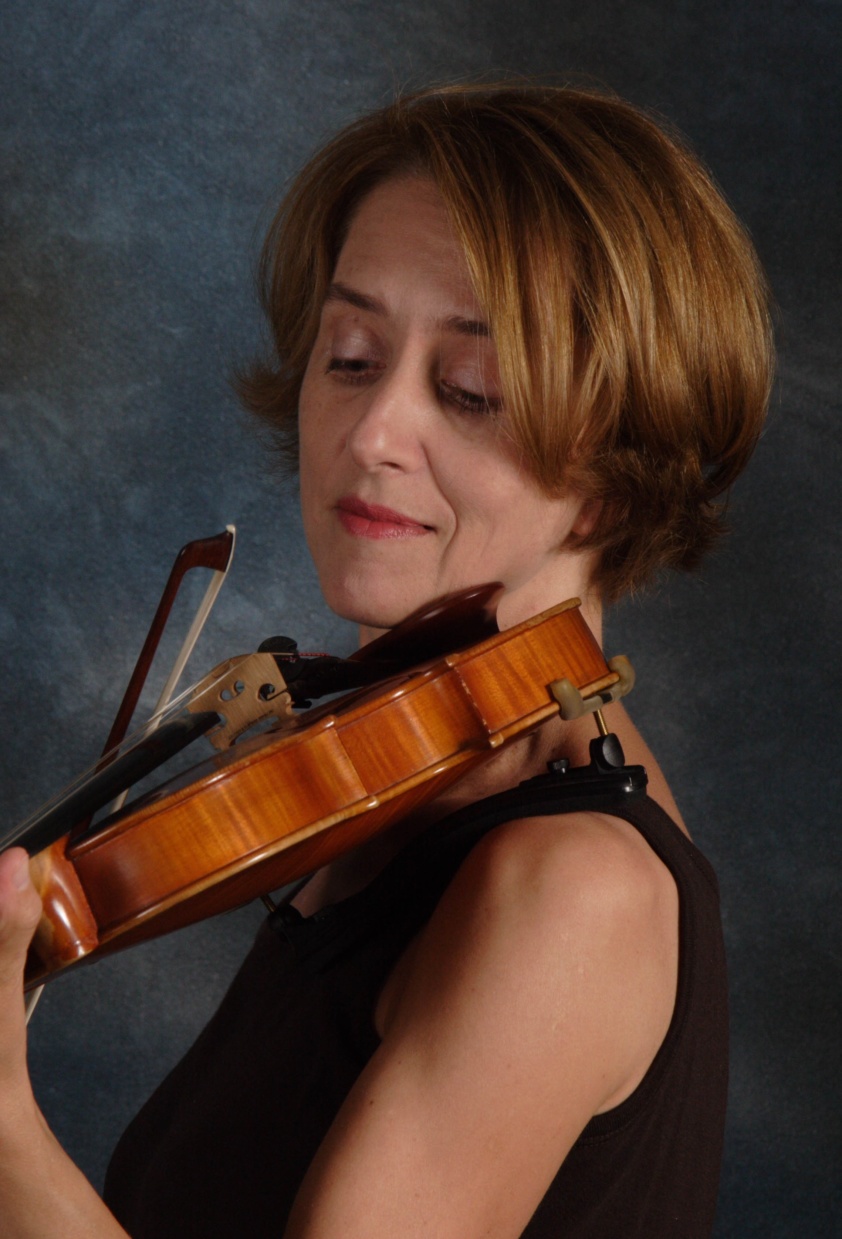 Irina Schuck received her formal violin education at the Samara Conservatory, and later at the Moscow Tchaikovsky Conservatory.  Since graduating from the Kharkov Academy of Performing Arts, with a master concert performer’s degree, Irina played with many different orchestras in the former U.S.S.R..  After Irina finishing her engagement with the orchestra in Riga she accepted the invitations to play in Western Europe.
Irina was a member of Vorpommern Philharmonic Orchestra, and Coburger State Theater Orchestra in Germany and Malmö Symphony Orchestra in Sweden.  As a member of Controverse, an ensemble specializing in contemporary music, Irina has traveled widely in Europe and Scandinavia.

Irina has recorded two compact discs with the German operetta orchestra, Flotten Geist, and a compact disc of music for solo violin and harp with the harpist Christine Huebner, both released under Bonton (Czech Republic) label.