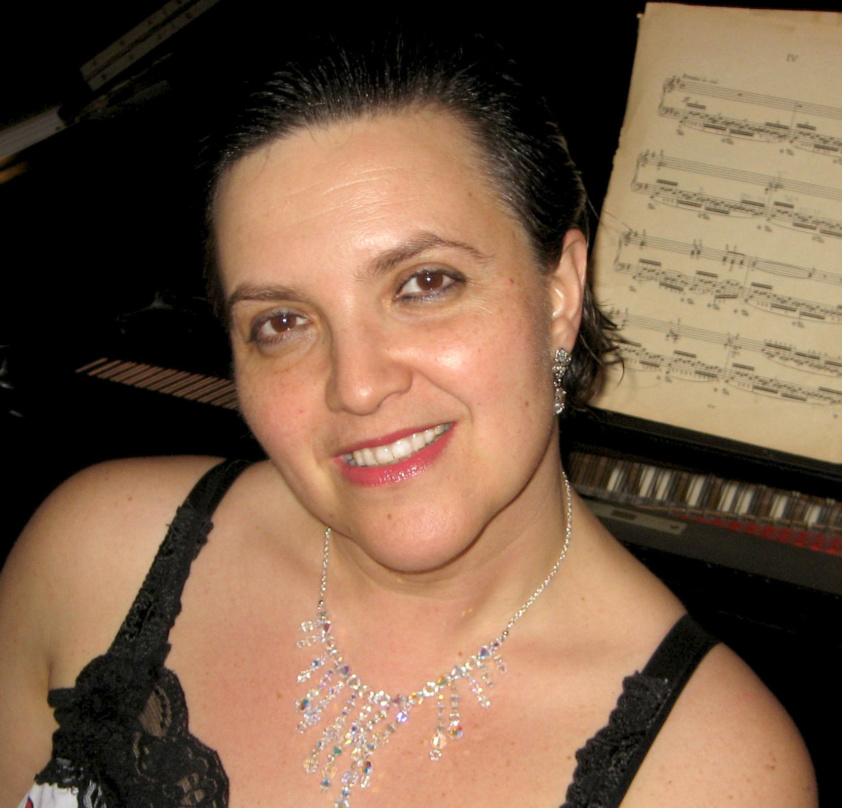 Elena started studying piano at the age of five with her mother, Nelly Berman. At age seven, she was admitted to the Stolyarsky Professional Music School in Odessa, Ukraine, where she was a student of Professor Serafima Mogilevsky. Upon arrival to New Orleans, LA, she performed several times with the New Orleans Symphony Orchestra and came into contact with Susan Starr, who invited her to become her full scholarship student in Philadelphia, PA. Elena studied with Dr. Arkady Aronov at Mannes College of Music and later with Gary Graffman at the Manhattan School of Music in New York, NY. She received her B.A. in French Literature at the University of Pennsylvania and her M.A. at Temple University, where she was a student of Harvey Weeden. Elena studied for two years at the École Normale de Musique in Paris, France, and was a also a private student of Brigette Engerer.  Elena worked for three years at ICM Artists with artists including Stanislav Bunin, Mikhail Pletniev, and Vladimir Viardo.