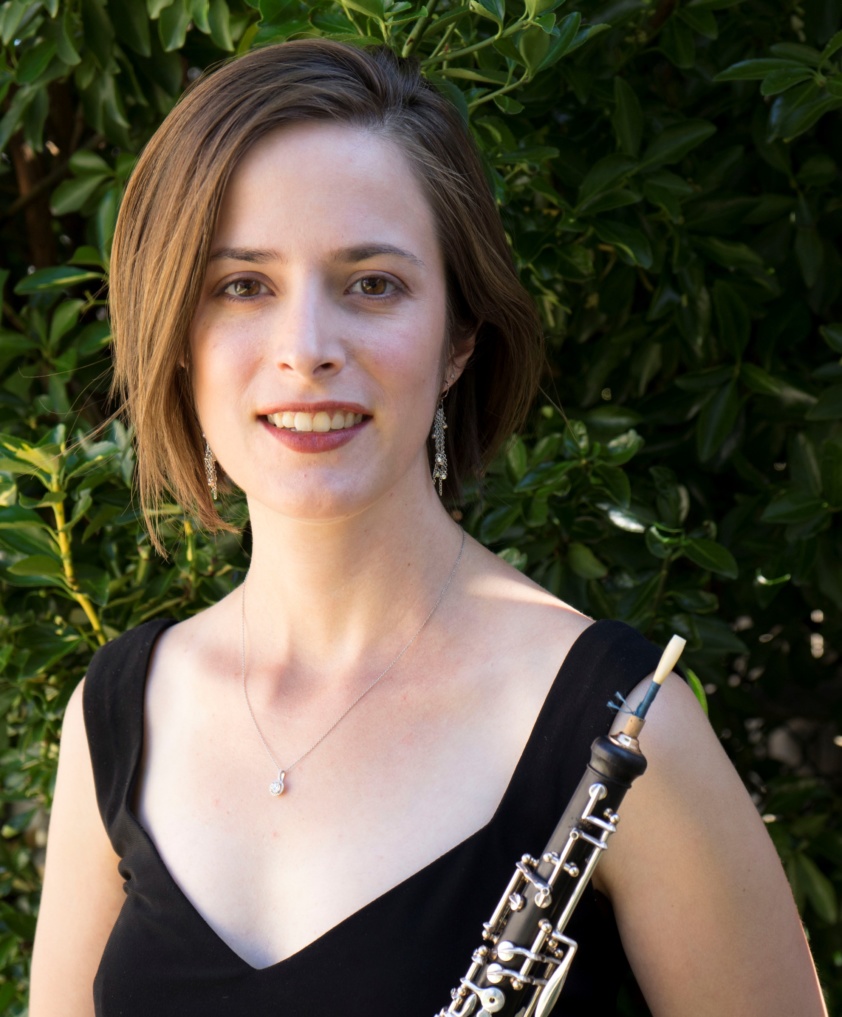 Meghan is an active freelance performer and teacher in the greater Philadelphia area. She currently teaches oboe students at Temple University, Haverford College, and Bryn Mawr College. In November 2015 Meghan was a featured soloist with the Temple University Wind Symphony, performing the Concerto for Oboe and Wind Band by Lukas Foss (arr. Rhoads)—a piece that she also edited for a new edition with PeerMusic Classical. Meghan was also a founding member and manager of the Philadelphia-based woodwind quintet, Federal Winds, whom she performed several unique concerts with in 2016 as part of the “Project Stream Grant” awarded by the Pennsylvania Council on the Arts. In the orchestral world, Meghan has recently performed with Symphony in C, the Wilmington Ballet Orchestra, and the Prometheus Chamber Orchestra. Previously, Meghan was a member of the Waterloo-Cedar Falls Symphony Orchestra in Cedar Falls, Iowa from 2012 to 2013; before that she performed as Co-Principal Oboe with the Norwalk Symphony Orchestra in Norwalk, Connecticut from 2009 to 2010. She
has subbed with orchestras in Pennsylvania, Iowa, Connecticut, and New York since 2007. Meghan is a recent graduate of Temple University where she received a Doctorate of Musical Arts in Oboe Performance in 2017 and studied with Peter Smith, Associate Principal Oboist of the Philadelphia Orchestra. Aside from Mr. Smith, Meghan’s primary oboe teachers include: Geoffrey Burgess, Andrew Parker, Paige Morgan, Gareth Hulse, and Olav Van Hezewijk.