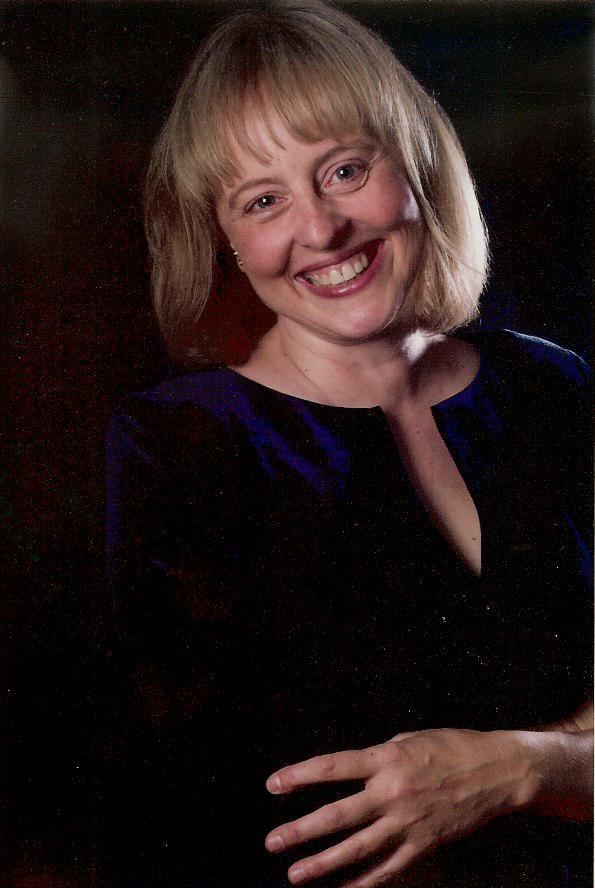 Dr. Ariane Alexander received her early musical training at the Julliard School of Music studying with Richard Faber and continued her studies at Indiana University, the University of California at Santa Barbara, and the University of Houston Moores School of Music where she received a DMA degree in piano performance working with Abbey Simon, Horacio Gutierez and Ruth Tomfohrde. Dr. Alexander has performed as soloist and has given master-classes at both the preparatory and collegiate levels throughout the United States and Europe. As collaborative artist and chamber musician she has performed with notable artists including Janos Starker, Yair Kless, Tanya Reminikova, and Sally O’Reilly to name a few. While living in Houston, her students regularly won prizes competing state-wide and at the national level and frequently won scholarships to study at prominent music schools in the United States. Now living in Philadelphia, Dr. Alexander continues to concertize and is on faculty at the Nelly Berman School of Music. In the summers, she teaches at the Italy Summer Music Festival in Pienza and is both assistant director and piano faculty at the BRAVO! Summer String and Keyboard Institute at the University of Minnesota in Minneapolis.