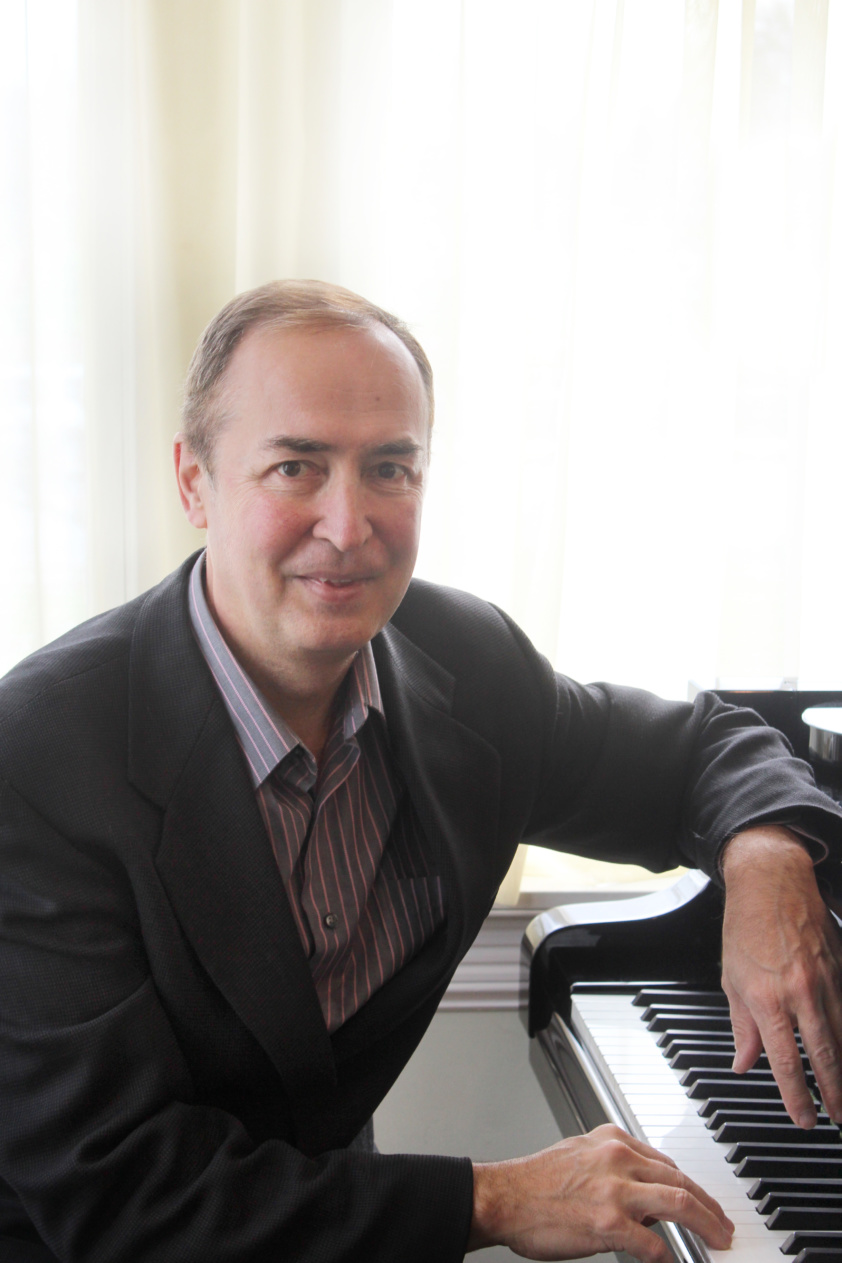 Dmitry Borisovsky  began his piano studies at the age of eight. In 1977, he completed his study in the Music School under Tatiana Vinogradova and received a Diploma with Distinction. In 1980, Dmitry graduated with distinction from the Yakutsk Music College where he studied under Maya Ivanova. He then continued his studies at the Novosibirsk State Academy under the tutelage of Professor Mark Shaviner and graduated in 1985 with distinction.

Mr. Borisovsky is a prizewinner of piano competitions, including First Prize of the Teachers of Belarus. He’s also Laureate of Jerusalem International Festival for Piano Duets in 1999.

Mr. Borisovsky has performed extensively in his native Russia, including the famed halls of St. Petersburg as well as in Israel, Austria, Switzerland and Germany.

Presently, he serves on the faculty of Nelly Berman School of Music.

In Philadelphia, Mr. Borisovsky performs with his wife Olga as piano Duo in various recitals and concerts. His students successfully participate on various competitions, receiving prizes and honors. As a result some of his young students performed at Weill Recital Hall in Carnegie Hall, New York.