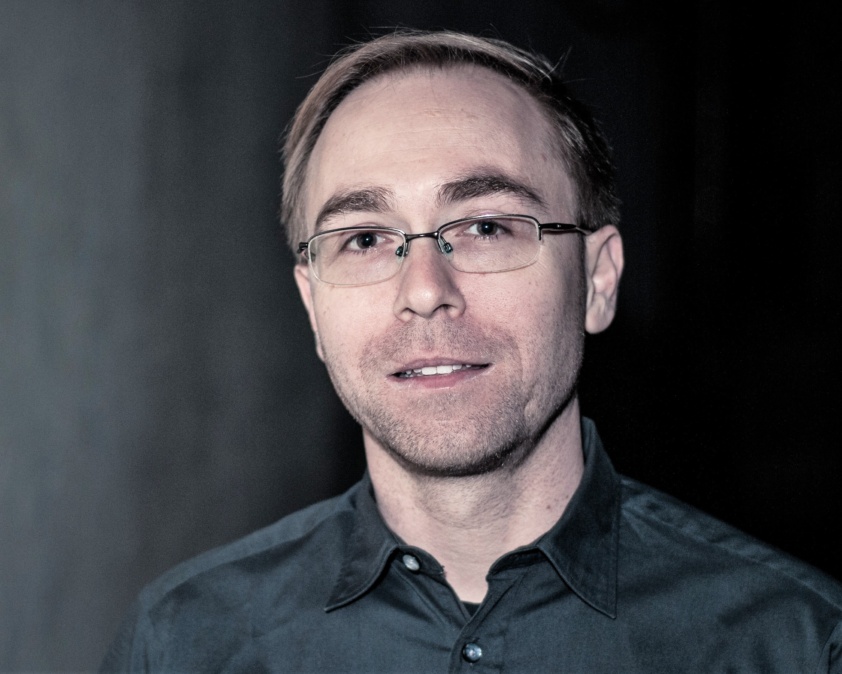 Originally from Ottawa-Gatineau in Canada, Dr, Jean-François (John) Proulx is active in the Greater Philadelphia Area as a pianist, teacher and collaborator.

As a piano teacher, he had the pleasure of helping countless students of all ages, levels and styles reach their personal goals to the best of their own unique capabilities. They have been winners of various competitions, as well as recipients of scholarships and excellence certificates.

Over the years, Dr. Proulx has been associated with the Boyer College of Music (Temple University), the Curtis Institute, the University of Pennsylvania choirs, Rutgers-Camden, Settlement School of Music, Jacob’s Music and the Nelly Berman School of Music. In the summers of 2016 and 2017, he was a vocal coach for FAVA (the Franco-American Vocal Academy), an opera program that takes place in France.

Winner of several prizes, including a national First Prize at CMC (Canadian Music Competition), Dr. Proulx has been praised for his clarity of execution, vivid colors, and intensity.