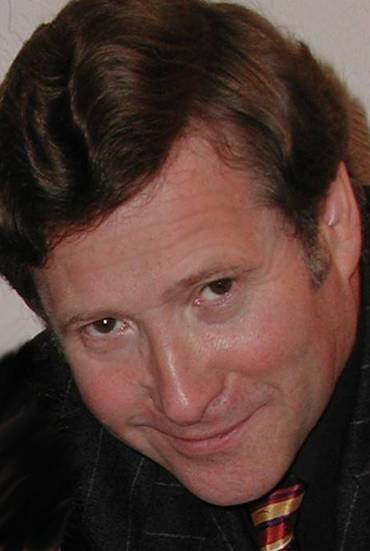 Mr. Ovrutsky has performed extensively around the world as a member of Symphony Orchestra of The Moscow Bolshoy Theater, and of the former USSR State Symphony Orchestra under direction of E. Svetlanov. He has performed in the major concert halls of Russia, USA, Canada, Europe, Japan, Australia, and South America under the baton of conductors V. Gergiev, M. Jansons, P. Kogan, A. Lazarev, A. Litton, K. Mazur, G. Rozhdestvenski, Y. Simonov, Y. Temirkanov, A. Zhuraitis, and others. In United States, Mr. Ovrutsky has appeared in Carnegie Hall and Avery Fisher Hall in New York, Academy House of Philadelphia, and other top halls of the major cities.

A dedicated flute teacher since arriving in the United States in 1992, Mr. Ovrutsky has created his own unique method of teaching kids 5 and younger, and has been using it successfully for many years. Among his graduate and his current students are winners of local and regional competitions, and worldwide concert performers. Mr. Ovrutsky’s students were top prize winners at the American Fine Art Festival (AFAF), and repeatedly have been 1st prize winners at the Tri-County Competition and competition of Flute Society of Greater Philadelphia