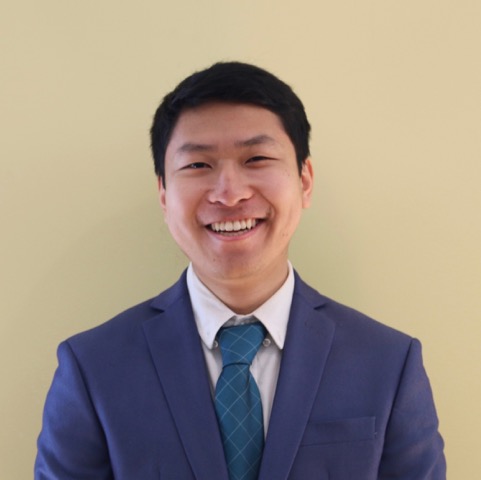 Ethan Lee took to learning the piano at the age of 6. He began studies at the Nelly Berman School of Music two years later, under the tutelage of Nelly Berman, Elena Berman, and Igor Resnianski.

At the age of 13, he performed Rhapsody in Blue with the Philadelphia Orchestra as the winner of the Greenfield Competition, and went on to win numerous other local and statewide competitions, including Tri-County and MTNA. Ethan developed an interest in jazz in middle school as well, and began studies with Terry Klinefelter in 2014. In high school, he also began tutoring piano to elementary school students in and around his neighborhood. He continued his classical and jazz education at Washington University in St. Louis, working closely with professors Amanda Kirkpatrick (piano), Bill Lenihan (guitar) and Steve Davis (drums). He has performed extensively with the university jazz band at venues like The Jazz Bistro in St. Louis, and also performs with his own jazz combo. Ethan will graduate with a degree in Biology and Music in 2020, and plans to teach jazz and classical piano at the Nelly Berman School of Music this year.