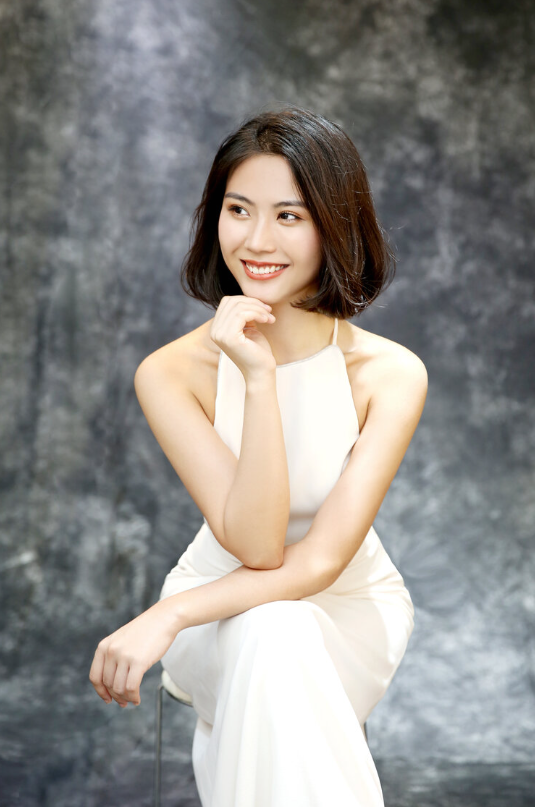 She is also devoted to contemporary music and composition. She premiered Sonata for French Horn and Piano by Zhongrong Luo at the New York Focus Music Festival. As a collaborative pianist, she served as an ensemble pianist at the Grammy-Nominated Eastman Wind Ensemble for over three years, working with great conductors including Leonard Slatkin and Mark Scatterday. As a composer, she premiered her piano work Desert in Morse Hall, New York.

She has also performed recitals nationally in San Francisco, Hawaii, Louisiana, Maine, and New York, along with international performances in Croatia and Spain. Besides piano, she also plays other keyboard instruments, like harpsichord. Recent performances include a harpsichord debut playing Poulenc’s Suite franchise with the Eastman Wind Ensemble.

Chloe is completing the Doctoral Program of Musical Arts at the Eastman School of Music, with anticipated graduation in the fall. She has excelled in two collegiate teaching positions during her graduate studies, including as the teaching assistant for Natalya Antonova’s studio at the Eastman School of Music for two semesters in 2020-21 and as an instructor of secondary piano class at the Juilliard School for two semesters 2017-18.